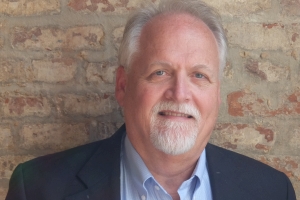 Steven K. Patton joined Doyle as a Vice President in 2015. As the former Land Manager at Williams Gas Pipeline, Steve was responsible for all land and right-of-way activities for the Atlantic Gulf region, including the Transco and Gulfstream systems. His duties included budget/project estimation and management of company land representatives and contract land agents responsible for the negotiation and acquisition of the land rights required for company projects. Over the course of his 34 year career, Steve used his talents and industry knowledge to successfully complete several large expansion projects. Steve chose Doyle for the next phase of his career due to the professionalism and talented staff exhibited by the company.

Steve earned a Bachelor’s in Business Administration specializing in Finance and Real Estate from the University of North Texas and an M.B.A. from the University of St. Thomas. He is an active participant of the IRWA and is a member of the IRWA Pipeline Committee. When he’s not in the office, Steve enjoys golfing, painting, and spending time with his wife and 5 children.