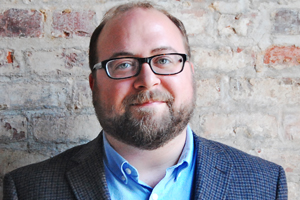 Keith Michel, a native of New Orleans, joined Doyle, as a Project Manager in early 2012 after spending several years performing mineral lease acquisition, title research, and Right-of-Way management for various entities such as the Louisiana Office of Coastal Protection and Restoration. His experience in the industry is invaluable in his role as a Project Manager overseeing the data management of large FERC regulated interstate pipeline projects in the Marcellus Shale. Keith works diligently to ensure his project databases and reports effectively and accurately depict all phases of land acquisition, and his goal is to always exceed a client’s expectations.

Keith earned a B.A. in History from the University of New Orleans and is a member of the IRWA. In his free time, Keith enjoys adding to his record collection and reading about obscure subjects such as ancient coin collecting, prehistoric art and early Saints football trivia.