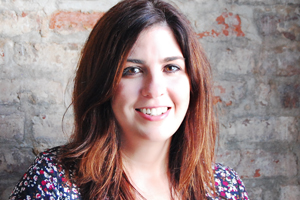 Mary Bell began her career as a petroleum geologist for a large energy company in her hometown of New Orleans. She joined Doyle in 2008 after graduating from law school, and spent several years performing complicated title research, lease analysis, and data management on a variety of oil and gas exploration, gas storage, right-of-way and due diligence projects. As an Operations Director, Mary oversees project databases, field personnel, and rigid land acquisition schedules on a variety of projects throughout the U.S., including the Marcellus, Haynesville, and Eagleford Shales.

Mary is a graduate of Millsaps College and earned a B.A. in Spanish and a B.S. in Geology. She also received a J. D. from Loyola College of Law, and is a member of the IRWA. When she’s not working, Mary loves reading lowbrow literature and exploring the New Orleans restaurant scene.